It’s entirely possible for JCI BAS system owners or property managers to upgrade their legacy system to a more updated and non-proprietary one like Tridium or J2 Innovations.

This migration can produce a far superior system that’s up to date with current technology and is capable of moving forward as technology improves in the future. Read on to learn more about the value and benefits you’ll get from upgrading your legacy Johnson Controls BAS system to a more open and modern one.

Thinking About Upgrading to Tridium?

For those unfamiliar with J2 Innovations, here's a brief overview:

If your facility has an existing PMI PC connected to NAE’s or NIE’s connected to NCM’s you have several potential non-serviceable single points of failure. Integrating directly into the N2 or BACnet controllers eliminates these unsupported components. 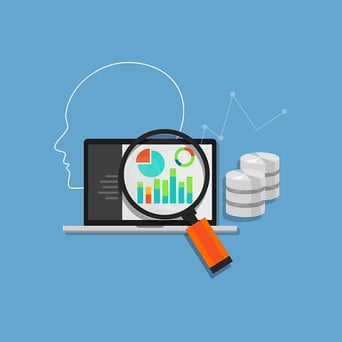 The Johnson Controls product line also includes the availability of a front-end product from Tridium in the AX product line that is privately labeled as the Facility Explorer FX70, FX60, and FX30.

These are the equivalent of the Tridium JACE’s J-700, J-600, and J-300, respectively, except these particular JCI products come with a JCI-developed communications driver that allows the Facility Explorer to communicate with the legacy JCI Metasys controllers that communicate on their proprietary (also referred to as open) N2 communications bus.

The protocol is open because anyone who wants to use it has to sign a non-compete agreement with JCI that they will not develop any products that compete with JCI using their “open” protocol.

However, as indicated above, the Facility Explorer JACE product is available to anyone that wants it and can be used to interface with their N2 bus controllers. Additionally, some creative developers have written a competing N2 driver protocol as good as the one available from JCI that was developed without their published protocol and thus not controlled by their agreement of use for that protocol. Either way, the legacy JCI controllers can be migrated to an “open” Tridium-based network area controller like the JACE.

What Niagara Analytics Can Do For You:

Some JCI Systems That Aren't Worth Migrating to Tridium

The very old JCI DSC-8500 systems are not capable of migration to Tridium. They’re also not worth it because of their age, availability of spare parts and services, and limited capabilities. Current JCI controllers utilize industry-standard open BACnet or LonWorks communications protocols.

Both are open protocols; however, their BACnet line of products requires a proprietary programming tool only available from Johnson Controls or their distribution network. This sometimes makes it challenging to re-program these controllers once installed—but not impossible. A programming tool is available, and this is something that should be obtained to maintain the system long-term properly.

Benefits of Upgrading Your Legacy BMS

There are many different benefits to upgrading a legacy building management system (BMS): 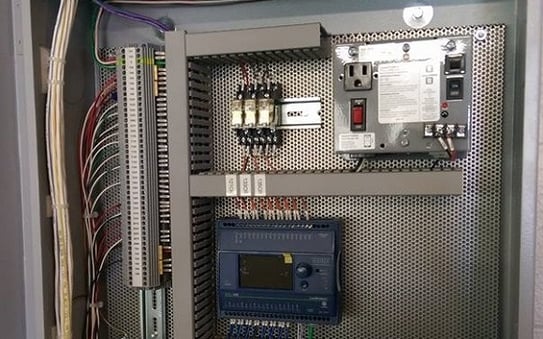 Choosing the Right BMS Contractor to Perform a Legacy Upgrade

It’s important to carefully consider the choice of contractors that can perform the migration and legacy upgrade. Many of them claim they have the capabilities to perform the upgrade—but few actually do—and even fewer can do it properly.

The building management system upgrade will produce the best results if the performing contractor is familiar with the legacy products, has done similar upgrades before, and is proficient in using the Tridium or J2 products.

Mid-Atlantic Controls (MACC) has all of the ability to upgrade many legacy Johnson BAS systems and more. We can help with the modernization of equipment and provide service and maintenance to the system after we complete the upgrade. Contact us below, and we will guide you through the process to determine the best migration path for your legacy JCI BAS system.