How Big Does a Building Need to be for BAS to Make Sense? 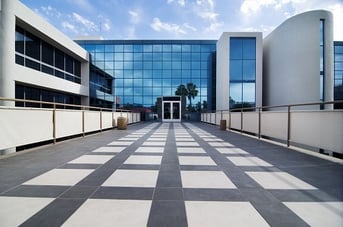 When thinking about whether to install a Building Automation System, BAS, you have to ask: Is it a good idea to install BAS in your building? The first response is to say, “Yes, always!” But no that’s not the case. You need to be wary of companies that claim that a full BAS suite is necessary for every organization. It’s not. Sometimes an IoT-controlled system may be better; other times, neither is better. It just depends.

Let’s Boldly Say it: BAS Isn’t for Everyone

From the outset we can definitively say: Having a building automation system isn’t for everyone nor is it for every business. Not everyone needs BAS.

The Costs of Buildings in the US 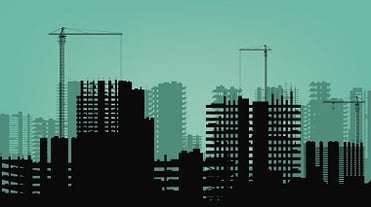 Let’s look at some of the statistics concerning the costs of commercial buildings in the US. These numbers illustrate the need for automation systems and the benefits that can come with them.

These statistics go on and on. Clearly, buildings are taking a toll on the environment and hitting the bottom line of companies. What are the benefits of BAS?

The Benefit of Building Automation Systems 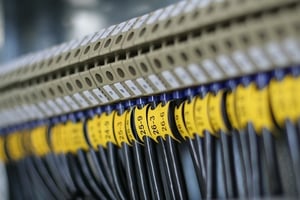 Plenty of statistics point to the benefits of BAS and IoT-controlled systems.

The benefits of a building automation are clear, but at what point is the installation and maintenance of an automation system worth the cost?

The Cost of Installing a Building Automation System 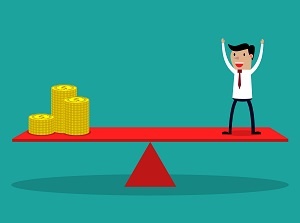 However, you can add a smaller, Internet of Things, IoT-based system at a fraction of the cost of the larger, more complex BAS. An IoT-based system that focuses on HVAC, lights, and some electrical loads can be a wise investment for businesses with smaller office space.

Making the Decision to Invest in BAS

If you want to install a full building automation system, a large building is better because the cost is prohibitive otherwise. However, if you’re open to installing an IoT-controlled system, the cost is a bit easier to recoup on smaller buildings. If you own your own building and plan to remain at least the next 10 years, then you'll very likely be able to meet your ROI and see real financial benefit. Just remember to conduct the necessary research and weigh all the variables before making a decision.